„You Me It“ is a video experiment that challenges the viewer's perception of time and the human form. Filmed in a monochromatic palette of black and white, the piece features two naked bodies moving in reverse, creating a surreal atmosphere. The reversal of the footage not only alters the physical appearance of the bodies but also evokes a soft sense of unease and disorientation. The overlapping of the two bodies and shots adds a layer of complexity to the work, forging unexpected connections and forcing the viewer to re-evaluate their preconceived notions of motion, body and sex. 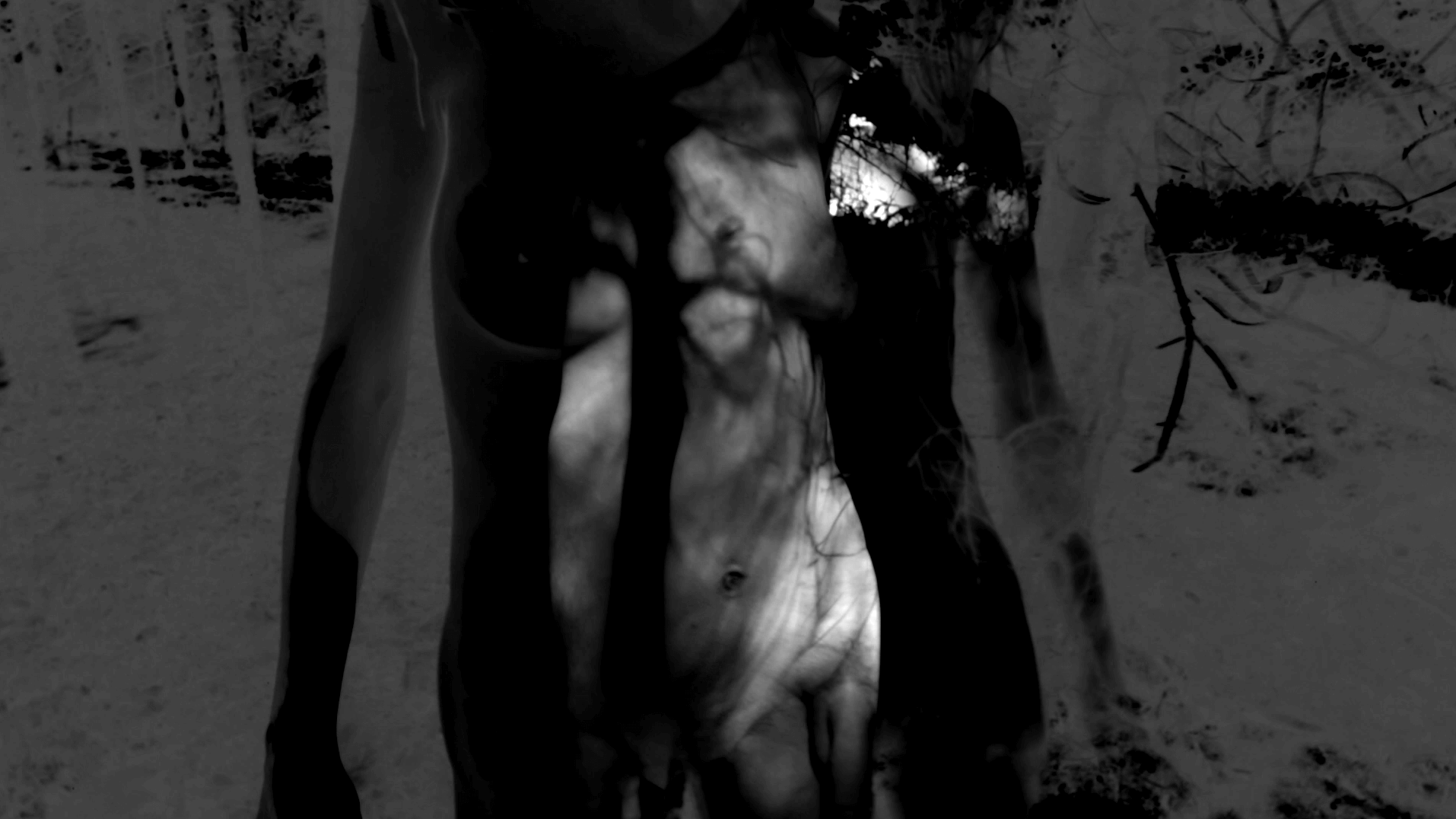 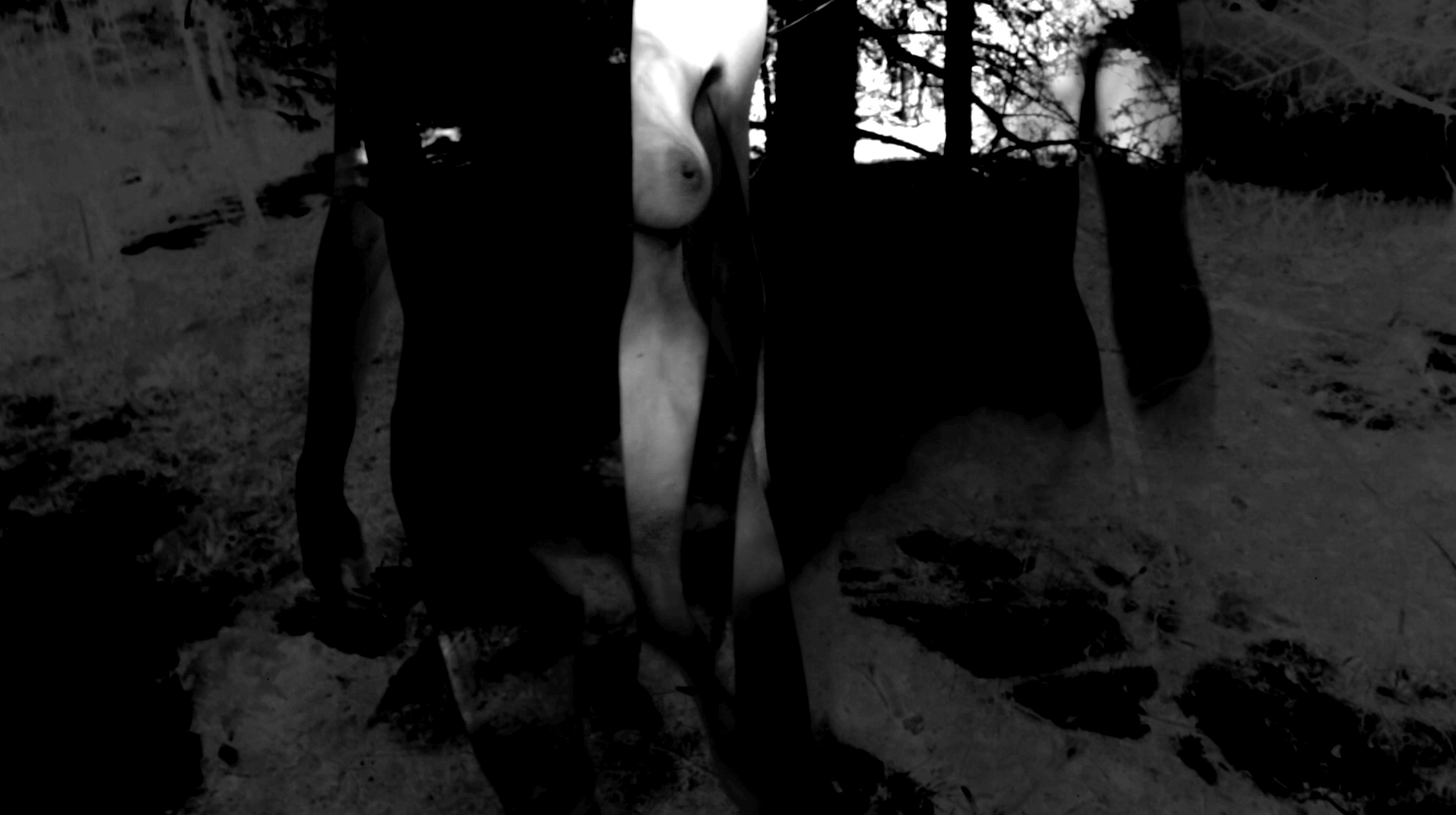 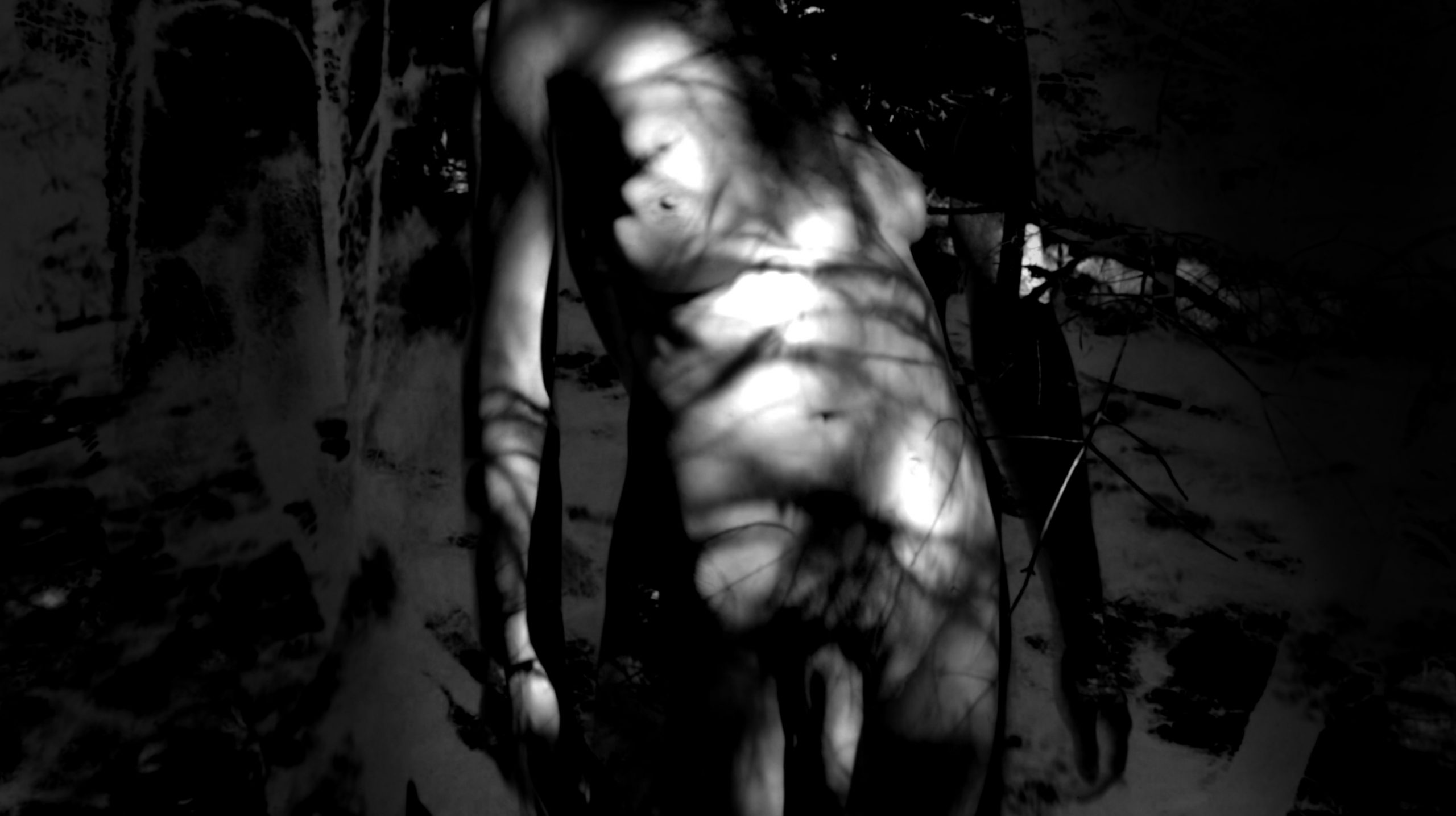